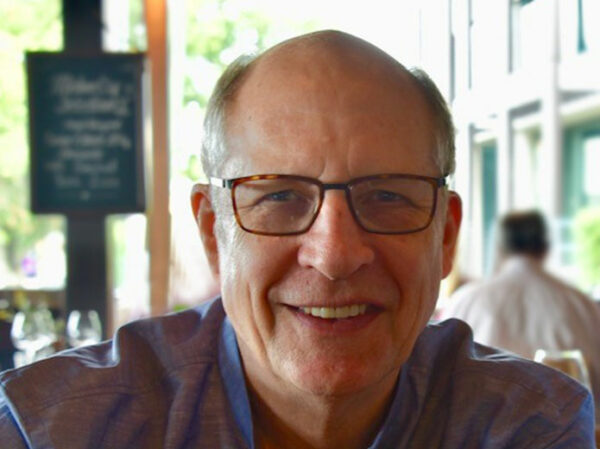 Graham’s son James is an adult with Fragile X syndrome. Graham re-joined the Board in May 2016, having previously served as a director, Vice-President and President of the Association.

Graham has also served on the board of Duke of Edinburgh Awards, and Life Be In It (NT). He is a current member of the Australian Institute of Company Directors. Graham spent the majority of his career in the Air Force and now serves as a business manager within the Department of Defence. Graham also volunteers with Special Olympics Queensland as a basketball coach for one of the Brisbane teams. In his spare time he enjoys gardening, cultural events, catching up with friends or just being with his wife Amanda. He is an amateur artist who enjoys doing landscapes and portraits in oils. Graham is based in Brisbane. Graham was re-appointed to the Board at the Annual General Meeting on 25 October 2020.